A topsy-turvy week for the local currency saw a wide range of trade against the US Dollar, amidst a slew of events from the US side of the pond.

There was almost too much on the go to keep track of...

...it was always going to be a big week.

Locally, there were a slew of events and economic figures too.

All things said and done, we are left with a lot to review. Let's get right into it!

And here are some of the noteworthy events from the 5 days:

The week began with the news from the US side of the pond... President Trump had tweeted over the weekend that "substantial progress" had been made in talks between the US and China.

This progress was finally evident for all to see when the Trump Administration announced that it has shelved its threat to add tariffs onto $200bn of Chinese exports. These are to be suspended until further notice...so while the Trade War effects are still being felt by many, there is an indication that some relief is coming.

This gave the Rand a boost to kickstart the week, as it opened a touch below R14/$, then strengthening fast down to R13.80 by close of trade in SA.

As for the Pound, it enjoyed a strong week, despite the Brexit turmoil continuing!

This has been one of the most difficult events to keep on top of, as the different changes just keep coming.

The latest appears to be:

...so an extension of the timeframe is good news, as it means a real deal can hopefully be reached.

The Rand took a real 'pounding' against the GBP as a result of this: 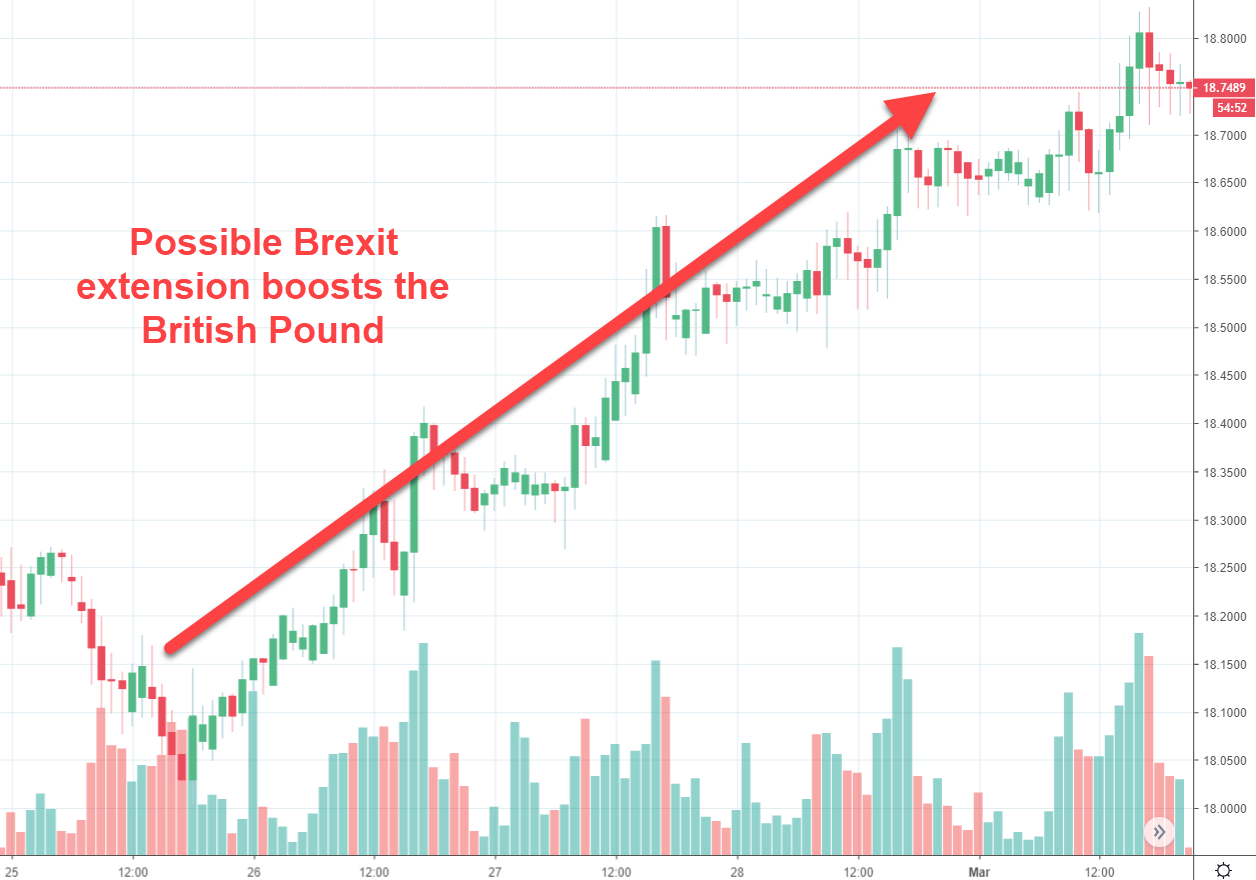 As did other majors, as all round the Pound made up some lost ground.

But we are yet to see whether Theresa May will actually get a deal passed, or get the extension of the Brexit date. A lot of unknowns right now, and Rob Davies of South Africa is doing his best to be ready for both scenarios by getting Brexit trade deals in place ASAP. You would have to see this as essential, with the uncertainty of the position.

As for the USDZAR, we saw a very similar chart to the GBPZAR. It was a woeful performance after Monday's gains, as we saw a strong reversal from R13.80 levels to well over R14... 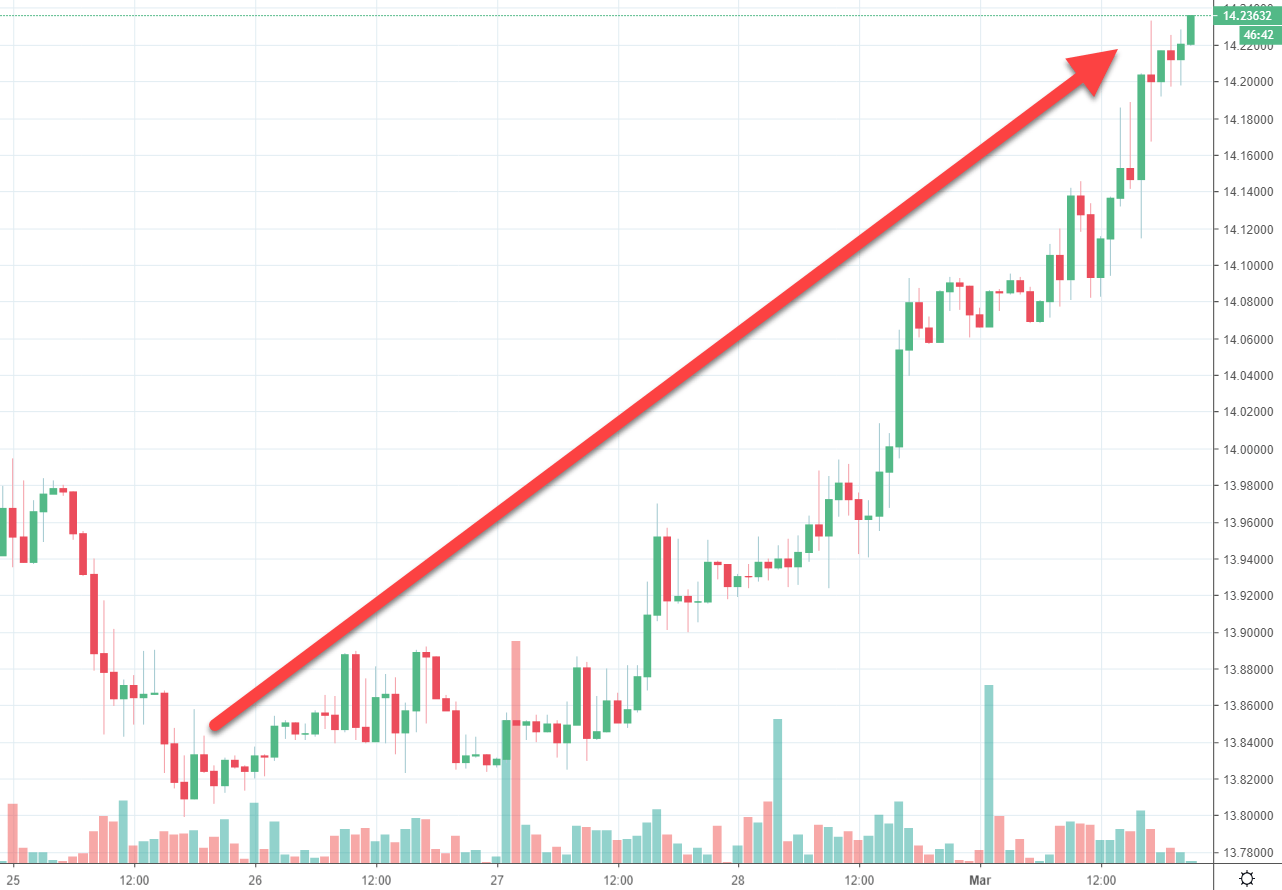 These were some of the other notable events from the week:

As for the USDZAR, Friday gave us more Rand weakness, as the ZAR erked its way toward R14.25 to the Dollar, closing above R14.20. Until we get clarity on the credit ratings, one would expect this to be a bumpy ride of sentiment...!


The first week of March, and a slew of economic releases and events that all could provide some major triggers for moves - ECB interest rates decisions, SA Q4 2018 Current Account and of course US Non Farm Payrolls.

And apart from that, the continuing Brexit saga and US-China Trade Wars, as well as local woes with Eskom being the main culprit, all combine to provide us with a week full of uncertainty...

...but one thing is certain - expect a volatile week on the markets.

The last few weeks have shown that events do not give direction, but are merely triggers.

While not a foolproof crystal ball, we have found over the years that the best hints for direction does not come from analyzing the news or data, but instead from analyzing the patterns of sentiment to give us (and our clients with Rand exposures) an edge as to where the market is likely to head in the short, medium and long term.

While there could be some initial Rand strength, it looks like a potential rocky patch for the Rand in the short term.

Alex Paynter
« Previous Post A tough Budget 2019 brings a stronger Rand Next Post » Reserve Bank worries for the Rand...what next?