A see-saw week (again) left the Rand on the ropes to close the week.

Seemingly taking alternate turns each week, the Rand has been as volatile as ever - but just managing to hold on.

This week, however, was very different.

The ZAR copped it, and copped it hard.

Thursday was nothing short of a catastrophe for importers and consumers, as a 30c crash-flash meant the Rand was well over R13.50 again...

On Friday, things got even worse.

Iffy times for the Rand - when is it going to turn around, if ever?

From the word go, it was a tough start for the Rand from Monday morning - as we saw an immediate loss of ground, with the market pushing up to R13.46 in early trade on Monday. But that was just the start in a see-saw week...

It was also a week with plenty happening, despite the lack of economic events:

And this was what we saw in the first half of the week: 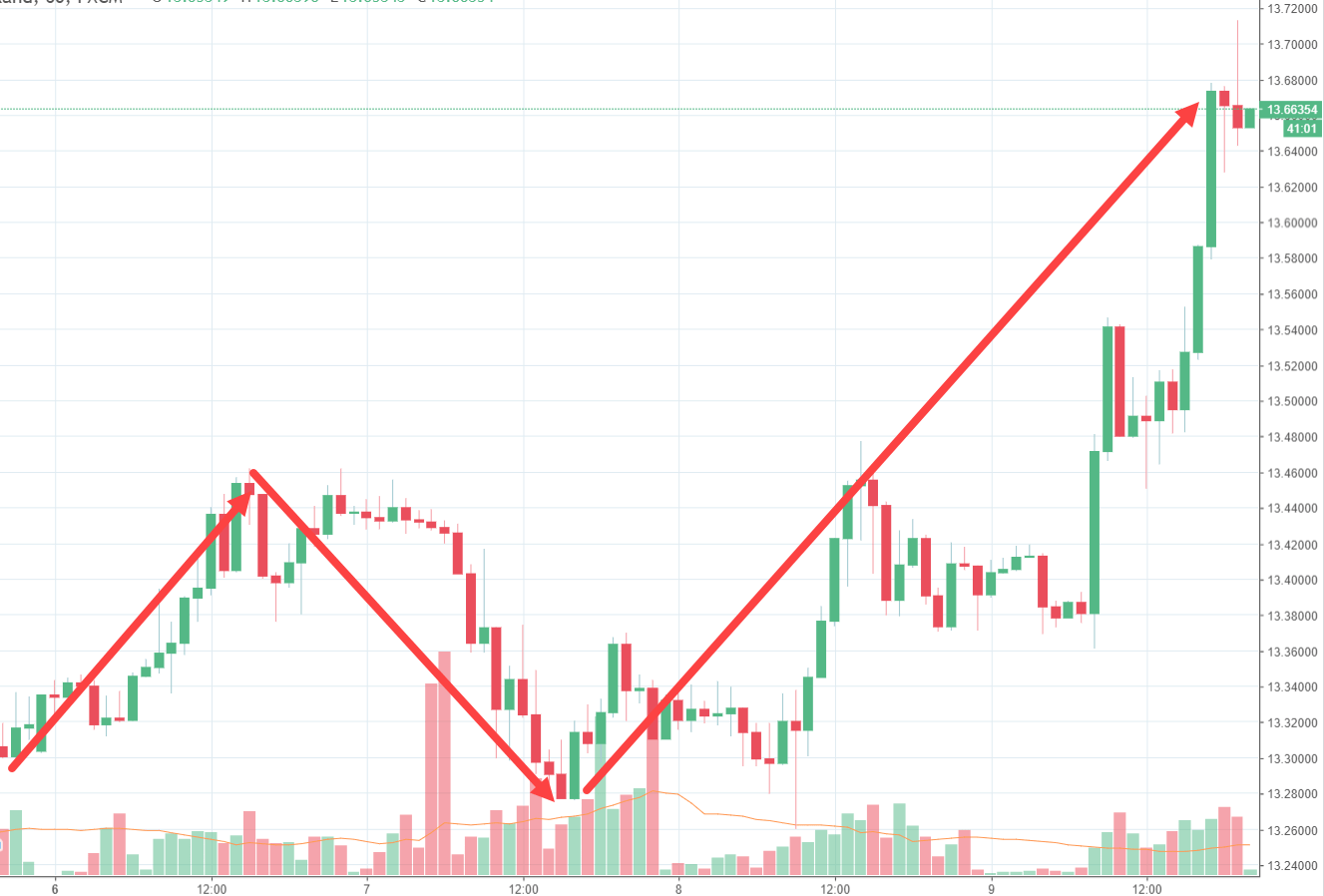 It was unfortunately a week filled with a lot of panic in the ZAR markets.

There were hidden elements to how it all happened, too.

Such as what we spoke about last week: how the ANC still has the SABC under its control.

But too, alongside that:

As this has been unfolding, the markets have not been taking it well.

And who could blame investors from panicking?

This situation gets worse by the day, despite promises from Ramaphosa that, "We will not allow land grabs and anarchy...", investors are beginning to panic, saying that he is speaking with a forked tongue...

Friday however, was when things really went pear-shaped. In fact, it made the first half of the week look like a cake-walk.

In a matter of hours, the USDZAR had crumbled to its worst level since November 2017. 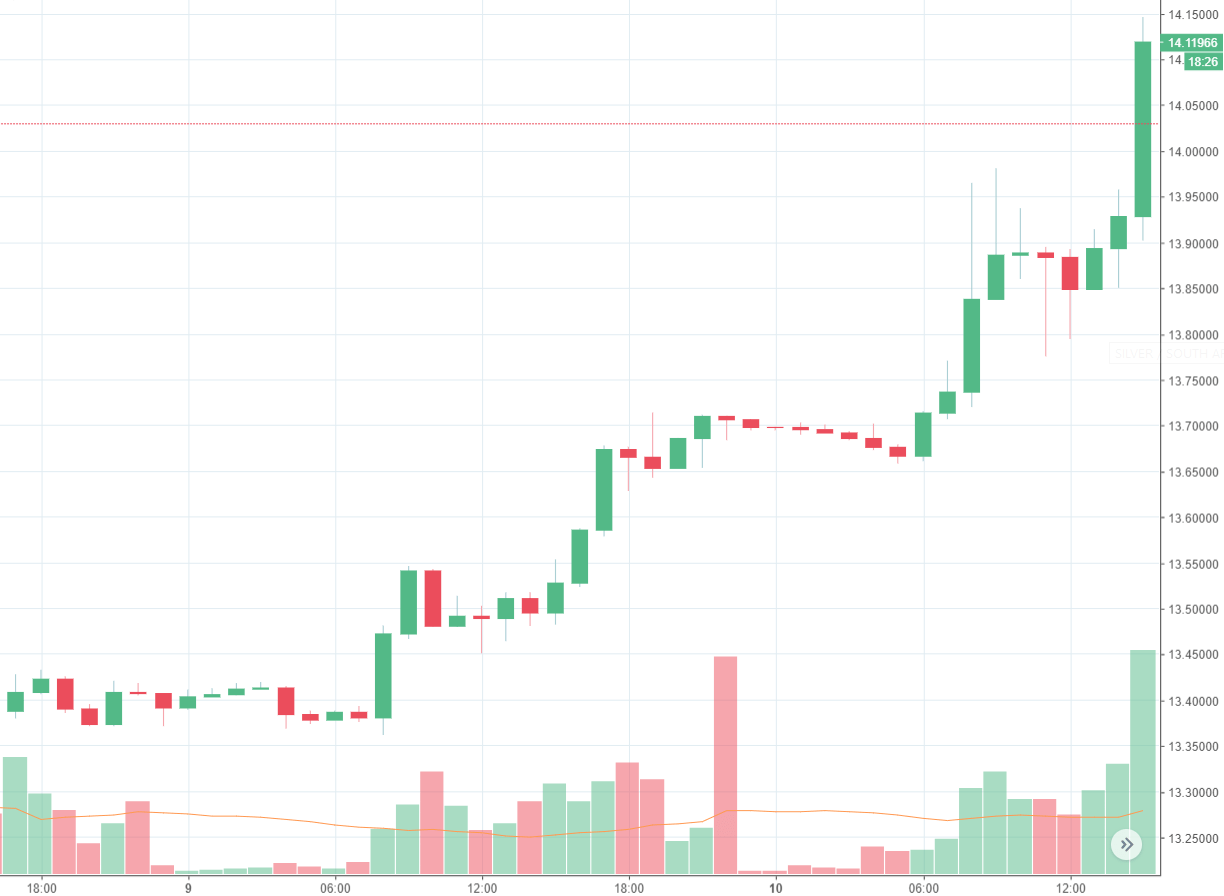 Tough times if you are an importers, and even regular consumers...

Other newsworthy events from this last week were plentiful:

While everyone waited in hope of some relief before the US close on Friday, it never arrived, and the Rand ended up around R14.10/$ at the close of the week...Ouch!


So, another week dawns, and where to for the Rand?

And with not too many local economic event triggers this week, it will be more a question of what is happening on the international front, while of course the Expropriation Without Compensation debate keeping uncertainty at a high.

Our analysis is showing a fairly clear picture for the foreseeable future, but as it is with any forecast, this is a question of getting the best picture based on the data available at this point.

Overall, it looks like the Rand may have some tricks up its sleeve this week,

Why don't you join us to see how the market pans out based on our analysis?

...And see how this could benefit you in making informed, educated and rational decisions.

And at no cost - risk free

Use the button below to test-drive our forecasting system yourself for 14 days free (no credit card needed) - and tell us what you think.