The Dollar enjoyed a very strong week following its retracement, which left the Rand on the back foot, once again.

It was probably due for the Rand, as it had had a solid three weeks...

...and it all seemed a little too good to be true (our wave count suggested we were going higher...)

So, the big question:

Let's review the week, and get some insight into that...

There were some big highlights from the week which dominated the headlines:

So, from a currency movement perspective the week can really be encapsulated into a simple explanation, using just two charts: 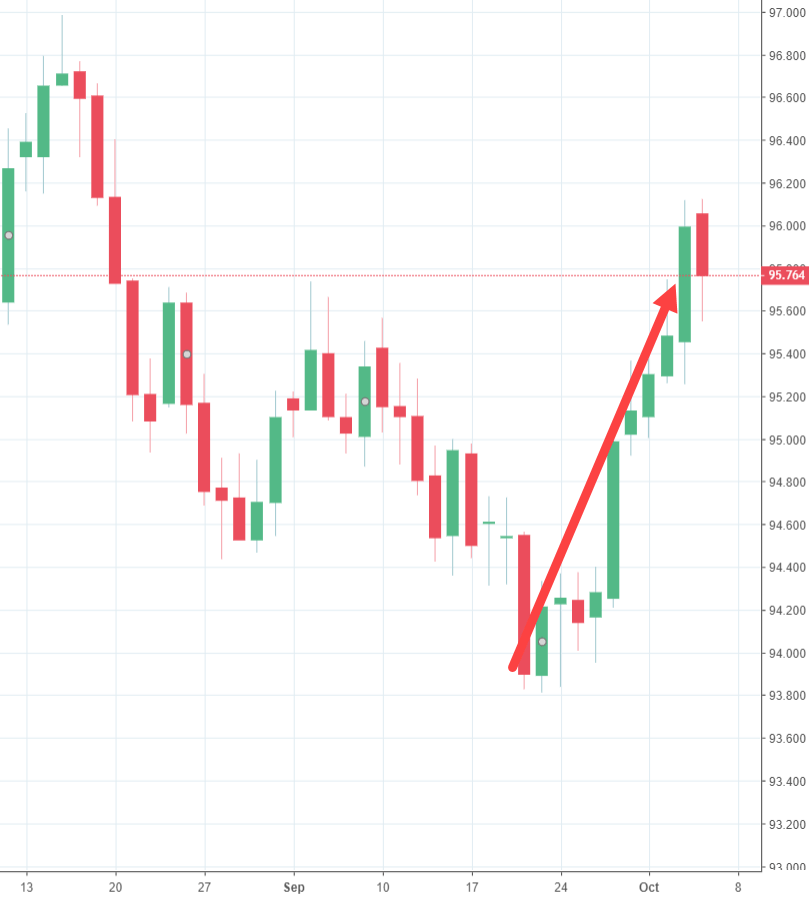 US Dollar versus South African Rand 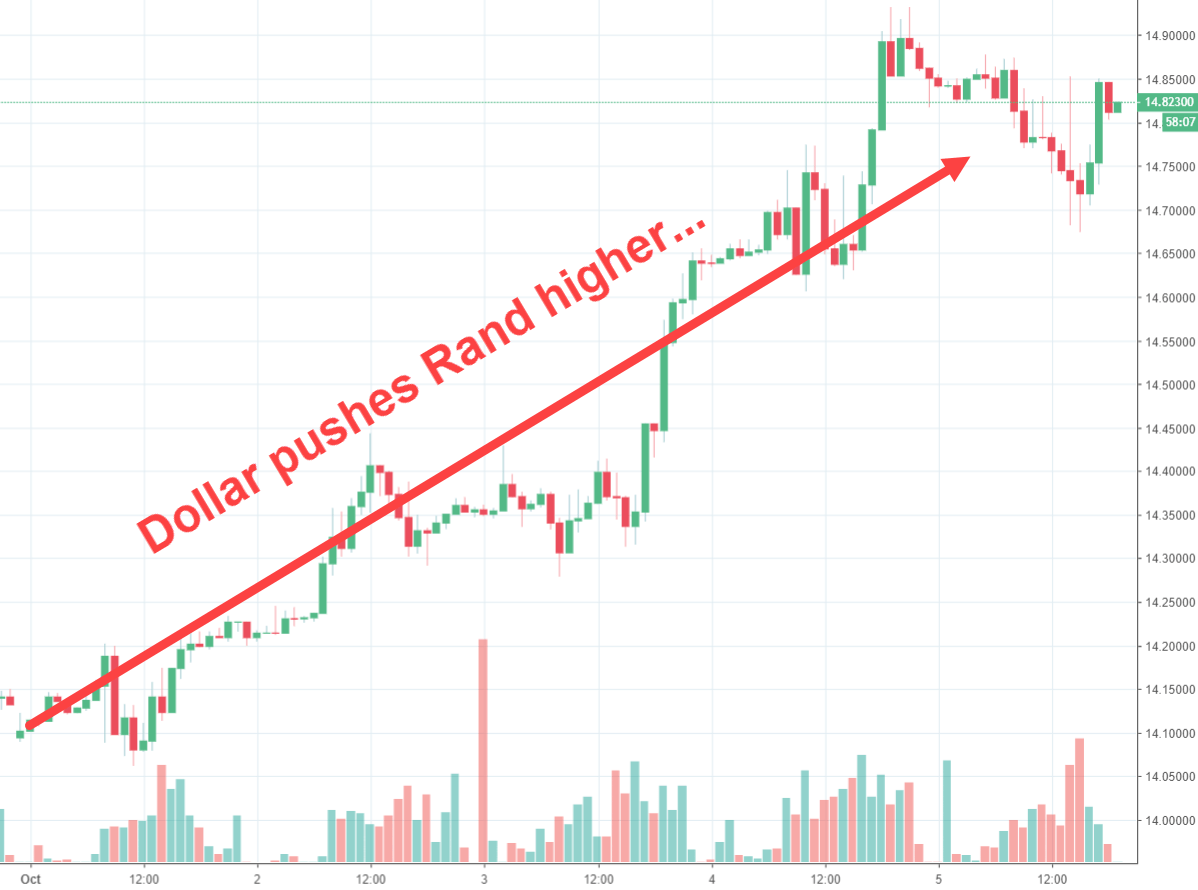 ...and that pretty much says it all.

The Dollar came ROARING back, to put it mildly, following a large retracement off its high a few weeks back - this pushed emerging market currencies really hard, sending currencies such as the Turkish Lira and Mexican Peso higher...

...so overall, a difficult week for emerging markets.

But on the whole, a difficult week for SA:

But there was hope among many of a recovery before the end of the year, with important events which are still due to happen during the course of this month:

And then there were some of the other headlines for the week:

The week ended with news of further US Rate Hikes being likely - hurting emerging markets further. However US Jobs numbers came through well below what was expected, just 134 000 instead of 185 000, but still decent growth nevertheless, pushing unemployment to 3.7%, its lowest level since 1969!

Overall, the Rand sustained a slightly more stable day, ending around 14.75, after touching R14.93 earlier in the week...

Well, what does this week hold?

Not much on the economic calendar with locally or internationally, but that doesn't mean the markets will take a rest.

We expect some initial Rand strength but will be watching some key levels this week to confirm the preferred wave count. Should be some interesting days ahead.

Do you have any questions regarding the challenges you face managing your Rand exposures?

Or perhaps a question about getting a better rate of exchange?

If so, I would love to hear from you, to see what we can do to assist.