The week could not have ended a moment too soon for the Rand, as it limped in to the finish line with hope all but lost...

A collapse of epic proportions meant that the Rand hit R15 to the Dollar...!!

What an unravelling of the year has unfolded since the bottom of R13.20 in late January, to now be nearly R2 higher.

We are left with these questions after a week like this one:

Let's get into the review to get some insight?

Here were some of the biggest headlines of the week:

So, where did it all go so wrong for the Rand?

Expectations for the GDP figures were already poor, but no one quite knew how bad they would be. The news landed on Tuesday for Q1 of 2019.

Stats SA announced a GDP shrinking of 3.2% in just 3 months!

This is the worst drop in 10 years - last seen when the global financial crisis triggered a 6.1% collapse in 2009.

The most distressing problems can be found in manufacturing and mining, which shrank by 8.8% and 10.8% respectively. The blame for these disasters can surely be laid – mostly – at the feet of a crisis-riddled Eskom. These dreadful numbers starkly illustrate the steep cost of the governance and strategic failures at the state-owned utility and underscore the urgency of fixing it.

So, where to now?

This leaves SA on the brink of technical recession once again, should Q2 result in another contraction...

...which will not help Moody's take on SA's credit rating.

The knock-on effect will just continue should this happen, and already the Rand had lost over 1% in just a few minutes of the news hitting, triggered once again by the headlines: 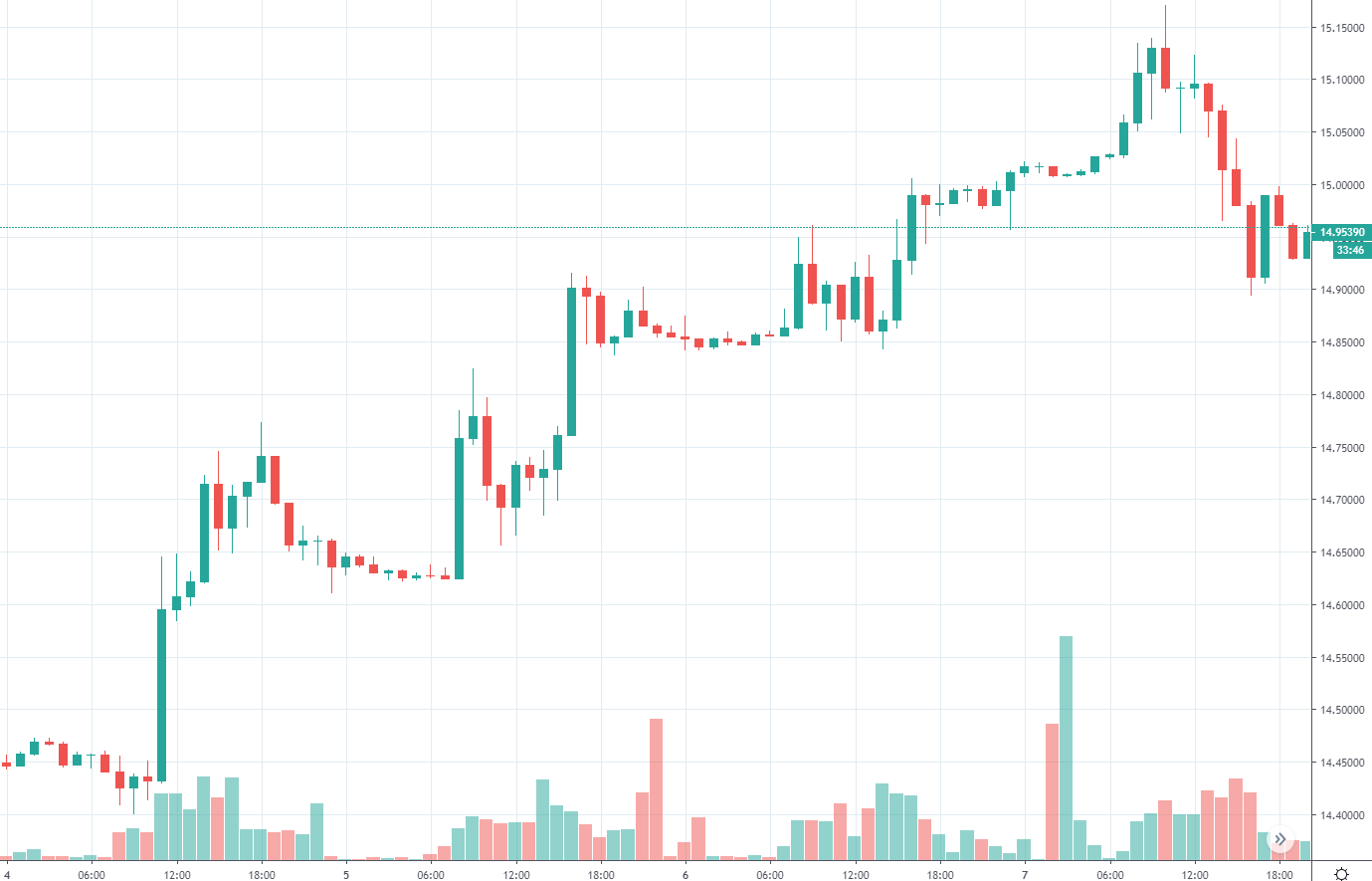 But that was just the start of headlines for the week, as SARB was at the fore again...

Ace Magashule's statement caused absolute chaos as SARB's independency came into question once again. On top of that, he made ridiculous statements as to deploying a task team to explore "quantity easing"... whatever that may be? Last time we checked, it was quantitative easing...but hey, whatever goes it seems!

It was a resurfacing of the tensions between the ANC/NEC and SARB, and who calls the shots as to the monetary policies of SARB. The uncertainty surrounding the nationalisation of SARB was unsettling for all, and gave an insight into the divisions of the ANC, that there was no common ground on the matter. This was also despite SARB making it very clear that "Nationalisation is expensive and won't solve our problems".

As the week went on, a Twitter war continued as the Head of the ANC economic transformation committee issued a statement (contradicting Ace Magashule’s one) saying the ruling party has not made any decision to expand the SARB mandate.

Ramaphosa reaffirmed this on Thursday, saying "the policy on SARB has not changed"...

...but the damage had been done, as the Rand touched R15/$ on Thursday evening!

In headlines across the other global and local news:

...but then reversed quite sharply to duck back below R15/$ in the lead-up to the release of US Non-Farm Payrolls. And when the news hit, the numbers were worrying, with 75 000 jobs added - well below the expected 185 000. Of interest though, unemployment remained at its low of 3.6%.

The markets didn't take this well, providing a trigger for a further drop in the Dollar across the board, which help the Rand recover further to end the week off around R14.95/$...

...so a somewhat encouraging finish to an otherwise disastrous week!

Well, it has been an encouraging Monday after last week's carnage as the Rand has pulled back a further 12c or so...

...but the question is - what will the rest of the week hold in store?

From an economic events point of view, there isn't too much apart from ECB speeches and US Retail sales to provide triggers. But of course, we have the ongoing SARB spat as well as the unfolding Trade Wars which could provide further volatility and instability to keep the markets on their toes.

From an Elliott Wave analysis point of view, the market is moving nicely in line with our latest short term wave count, but we are watching some key levels to confirm whether this is merely a pullback, or a larger degree change of trend.

Want to see what we are talking about?