The Rand was back to its volatile best ... if you can call it that...

...we saw huge spikes, as the market whipsawed dramatically many times during the week - bouncing up close to R15/$ before making a healthy late-week correction.

It was also wild week of events, both globally and locally, meaning there is plenty to review over the course of the 5 days.

Here are some of big headliners from the week -

First things first on the review...the Rand opened on Monday morning, trading calmly on the US Bank Holiday, with a small range for the day keeping us waiting for Tuesday.

And wow, did things get moving on Tuesday! 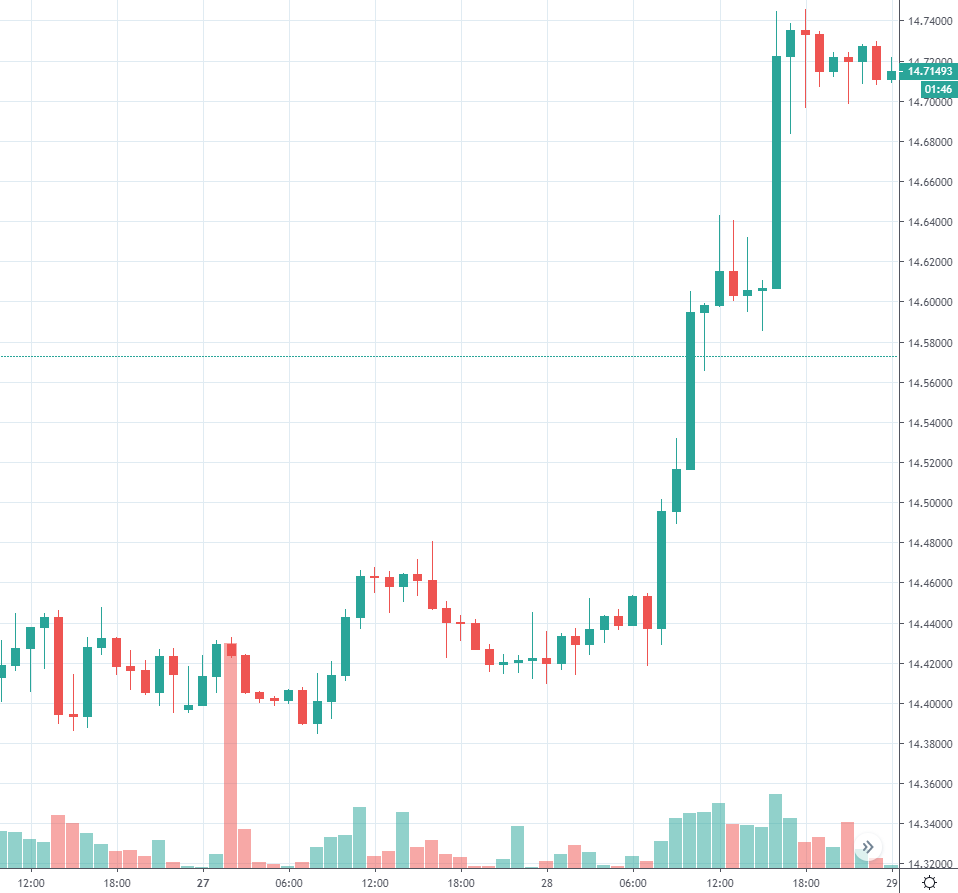 And this was before the real action of the week even began!

On Tuesday evening, Ramaphosa's cabinet announcement finally arrived. And overall, it was a bit of a mixed bag...

His “reduced” team (63 ministers down from 72) consists of some new faces, old faces in new jobs and ministers who have remained in their previous positions. The big shocker of the evening was the President’s appointment of the Cape’s “Aunty Pat” (Patricia de Lille of the GOOD party) as minister of public works and infrastructure.

Pravin Gordhan and Tito Mboweni retained positions in the Cabinet which was good news for many.

The disappointment: David Mabuza retained as vice-president. He is one of the outstanding crooks from years ago, and investors were not happy to see him put in place again. Unfortunately, this was inevitable, as Ramaphosa is only where he is due to wooing 'kingmaker' Mabuza on the eve of the ANC elections.

Fin24 gave a good overview of the situation, with "The good, the bad and the interesting for the economy"

However, all this happened AFTER the Rand had already weakened to R14.70+...after the fact analysis is no good, once again!

This was scarily close to the R15 level, a crucial one for investor confidence. The flip side of this being, a great time for investors to pile in - they will get more Rand for their foreign currency, with the Rand hitting its worst level in 7 months!

And there was the news from the US side of the pond...

The US-China side of the Trade War has continued to escalate ever since Trump made a snap decision to reinstate tariffs a few weeks back. This has resulted in the Huawei blacklist, and now China threatening and implementing different retaliations.

But now it is stage 2: President Trump confirmed via his Twitter feed that the US could impose a 5% tariff on Mexican goods should illegal immigration not come to an end.

...as the legitimacy of US trade agreements are now being questioned.

To end the week, The Rand produced a stunning turnaround ...and not a moment too late!

Friday saw the market turn from its high of R14.84 for the day to end under R14.60 for the day, having built up some good momentum! 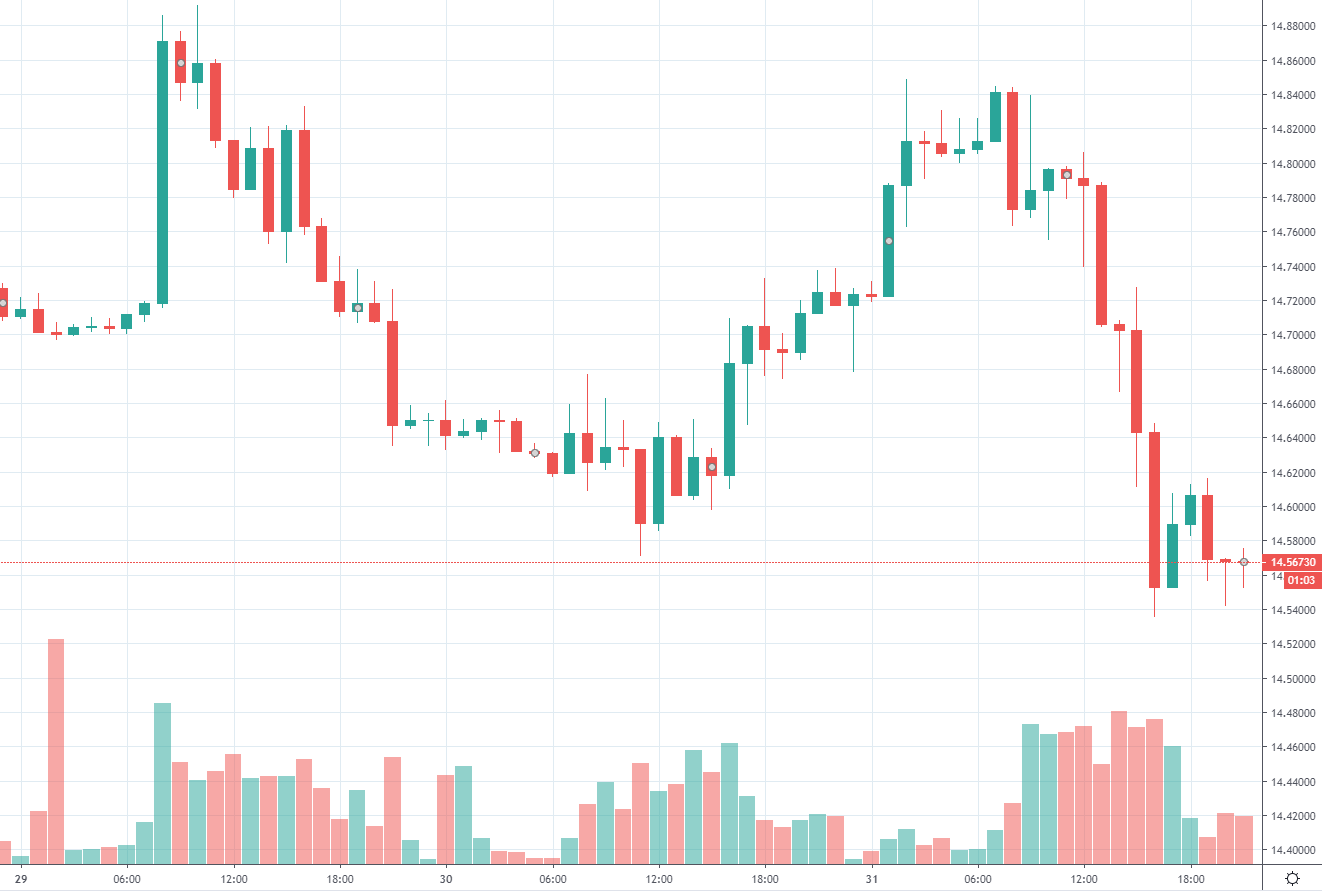 It means the losses for the week are not as drastic as they could have been, but the market as a whole is looking very shaky...

Well, all of a sudden it is June - and to welcome the month in, there are plenty potential triggers for further volatility and sizable moves.

Locally we have the quarterly release of Current Account data, which will be interesting to see the effects that Eskom has had on Trade and and Services accounts.

And then we have the ECB interest rate decision, and of course the US Trade Balance as well as THE event of the month - US Non-Farm Payrolls.

And then we have the ongoing US-China Trade War and its effects ... and the next chapter in the Brexit saga.

So much to keep the markets on the edge of their seats.

From an Elliott Wave analysis point of view, the last week's moves had required a change in the preferred near and short term wave count in a couple of markets.

...the outlook can get a bit cloudy, but suddenly, when the sun appears (the market makes a definitive move), the road suddenly becomes very clear.

We will therefore be monitoring the next week's moves with interest to see whether the preferred wave count holds good.

Want to see what we are talking about?