The headline from Fin24 said it all:

"Traders suddenly dare to believe in an emerging-market rally"

The Rand has kept on the front foot, very steadily and slowly over the last few weeks... along with the Turkish Lira, Chinese Yuan and Mexican & Argentinian Peso all trading stable or stronger into 2019.

With the US Govt shutdown dragging on, now by far the longest in history, the Dollar has been battling hard.

And as currencies go, the Dollar's loss is everyone else's gain.

And so another tumultuous week (Brexit, Zimbabwe & more) played out...let's take a look at how it did.

The week had some major events in it. Here are a few of them:

- Theresa May, as expected, was shot down in parliament by angry party members, furious with her handling of the Brexit situation...

The week began with all of the global issues taking center stage...

Brexit. The conundrum which has faced the EU for going on 3 years now. How was this one going to end?

The all important vote was Tuesday - would Theresa May's Brexit plan be a success by a whisker, or a catastrophic failure? Anything short of victory was going to be a disaster, with just a handful days to come back with another proposal, should the existing one fail.

This triggered the next stage - another vote of no confidence in PM May.

This took place on Wednesday, where she scraped through by just 19 votes, 325 to 306. It is becoming more and more apparent that while she continues to hold the position of PM, she is completely out of control of the situation. The only reason she is holding on by a thread is because if she were to be voted out, it would trigger a general election, which is the last thing her party wants.

And so, today (Monday the 21st) is the next D-day, with another Brexit plan needing to be completed before midnight.

Then there was the US. The government shutdown rolled on, closing in on 30 days of federal inactivity...

This is making a hugely difficult period for all businesses and general economic growth. One can well understand this dragging the Dollar down.

At this stage, the stalemate is continuing, unabated!

As for the Rand, it didn't bat an eye at all of this!

After touching R13.96 on Monday morning, the steady strengthening resumed. 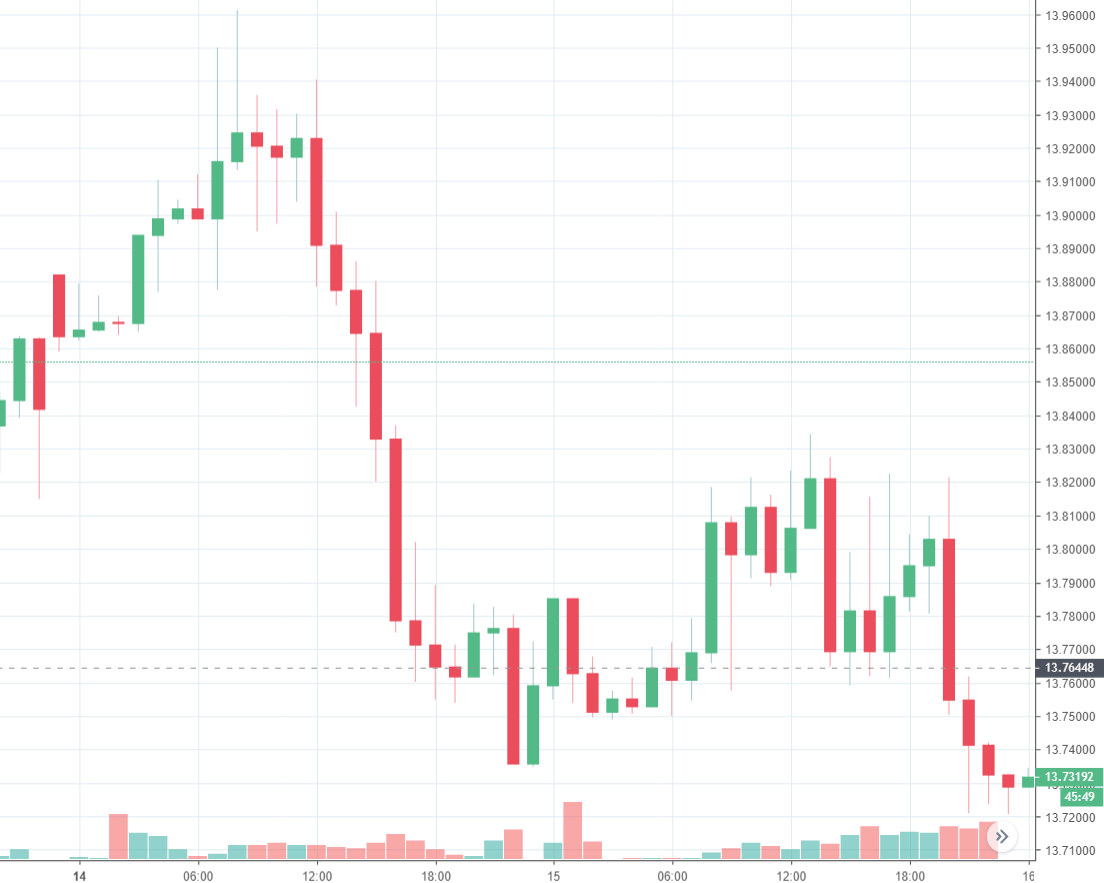 This was all happening while neighbors Zimbabwe were dealing with their own problems, and serious ones at that.

The country exploded into turmoil this last week as foreign-exchange shortages sparked scarcities of everything from bread to fuel - which more than doubled to around R50/litre... Protests, shooting, violence and more broke out, as the government forces tried to keep things under control. To make matters worse, the government decided it was a good idea to restrict internet access - only further proving their attempts to hide what was really going on!

This resulted in UK's minister for Africa summoning Zimbabwe's ambassador to discuss "disturbing reports of use of live ammunition, intimidation and excessive force" against protesters.

There was much more to another hectic week: 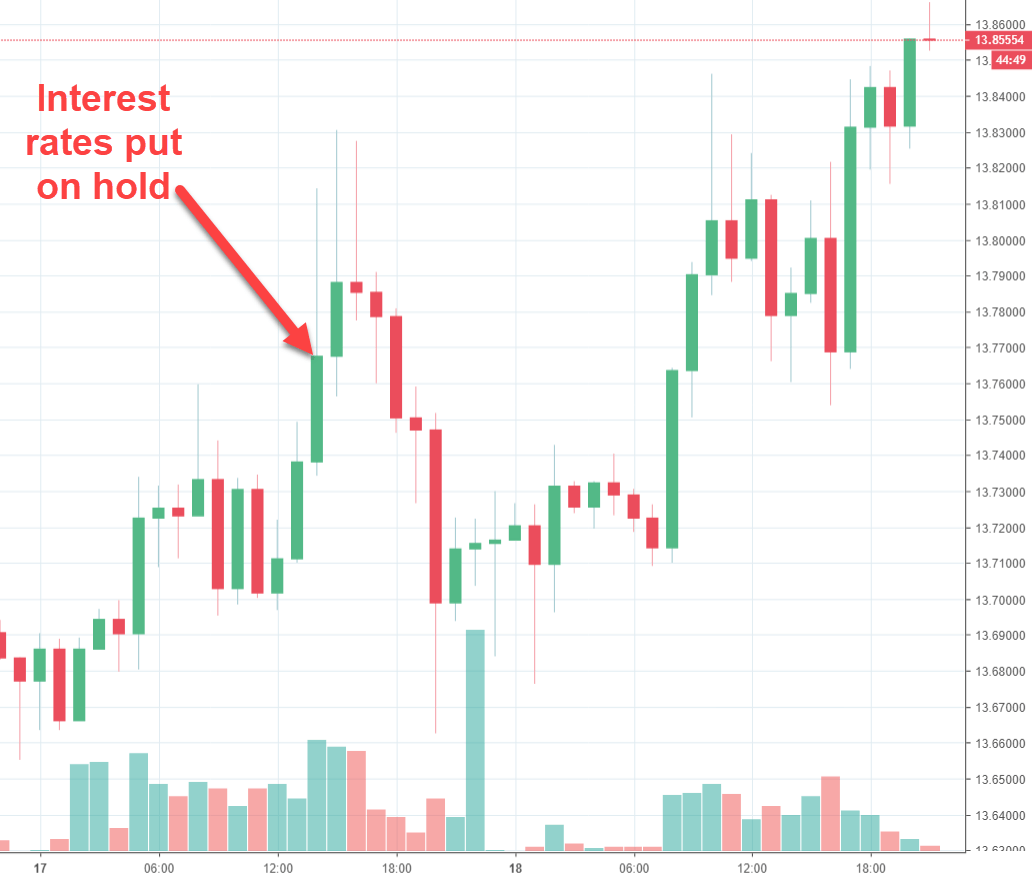 The Rand continued a little choppy on Friday, and lost some clear ground for the first time days, as it moved over 1% weaker to close out the day around R13.85...

The weeks starts with news that President Trump has put forward a very reasonable and fair proposal to end the impasse yet ensure border security, which is one of the promises Trump made to the American people - and one he is bent on keeping.

If the Democrats don't come to the party, it will on clearly demonstrate how bent they are on pure obstruction ... the next few days will show.

And the other side of the pond, a Theresa May has to come up with a 'Plan B' for Brexit to lawmakers on Monday...don't expect this to be a smooth ride.

Then we have an ECB Interest rate decision, which could also provide another trigger for currency moves.

What does all this mean fr the Rand?

Overall, we will be looking at the market patterns themselves to give us some clues, and while it looks like the Rand could weaken short-term after a few sterling weeks, it is not going to be all one-way traffic.

So, if you have some exposures, and need some roadmap for expected movements, please give our free trial a shot.

We are here to help.