The Rand took a slower week, giving everyone a chance to take a breather and recalibrate after a frantic few days.

The last few weeks have seen the Rand shed over 100c, which completely changed the playing field after the greenback had been on a hiding to nothing since the beginning of this year.

As the dust settles, we take a look the days and weeks ahead - will the Rand's good run continue?

Or is the party over for this year?

Let's take a deeper dive into the week with our thoughts...

Here were the biggest headlines from the 5 days to give some insight into the week:

So, to get back to the Rand, the local unit opened the week stumbling to R14.40/$, the worst levels since the beginning of May.

There was certainly a different feel in the air of the markets, from when the Rand was down testing toward R13.30 just a few weeks ago.

Not only had the Rand lost ground, but the greenback as a whole had gained some big numbers, with the Dollar Index indicating a massive bounce: 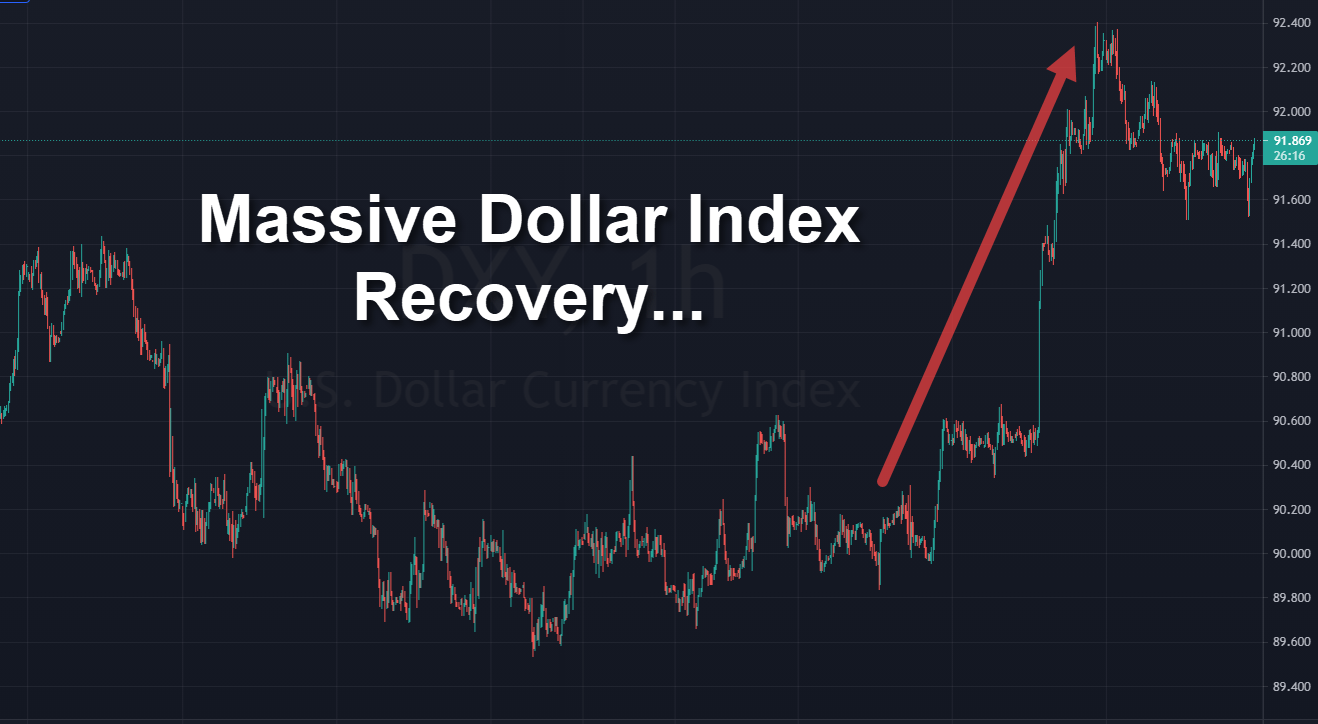 This reflected in other markets like the EURUSD and Gold, who suffered big losses.

But after the frantic couple of weeks, we were probably due for some consolidation.

And that was what we got in the first half of the week, as the Rand tracked sideways, gently gaining some precious cents on the USD.

All the while, there were triggers aplenty for the ZAR, as economic news rolled in thick and fast...

But the fact remains - inflation is a key talking point in the coming days, and the even although the Fed had tried to calm nerves earlier in the week, with Powell's comments of saying it was "very, very unlikely" that the US will see 1970s style inflation.

Powell also declared that the Fed would not raise interest rates pre-emptively based on fears of inflation alone. But two Fed officials stated that high US inflation could be around longer than anticipated as the country’s post pandemic recovery gets under way.

Regardless, the Rand pushed on, testing lower by Thursday to break below R14.20/$... 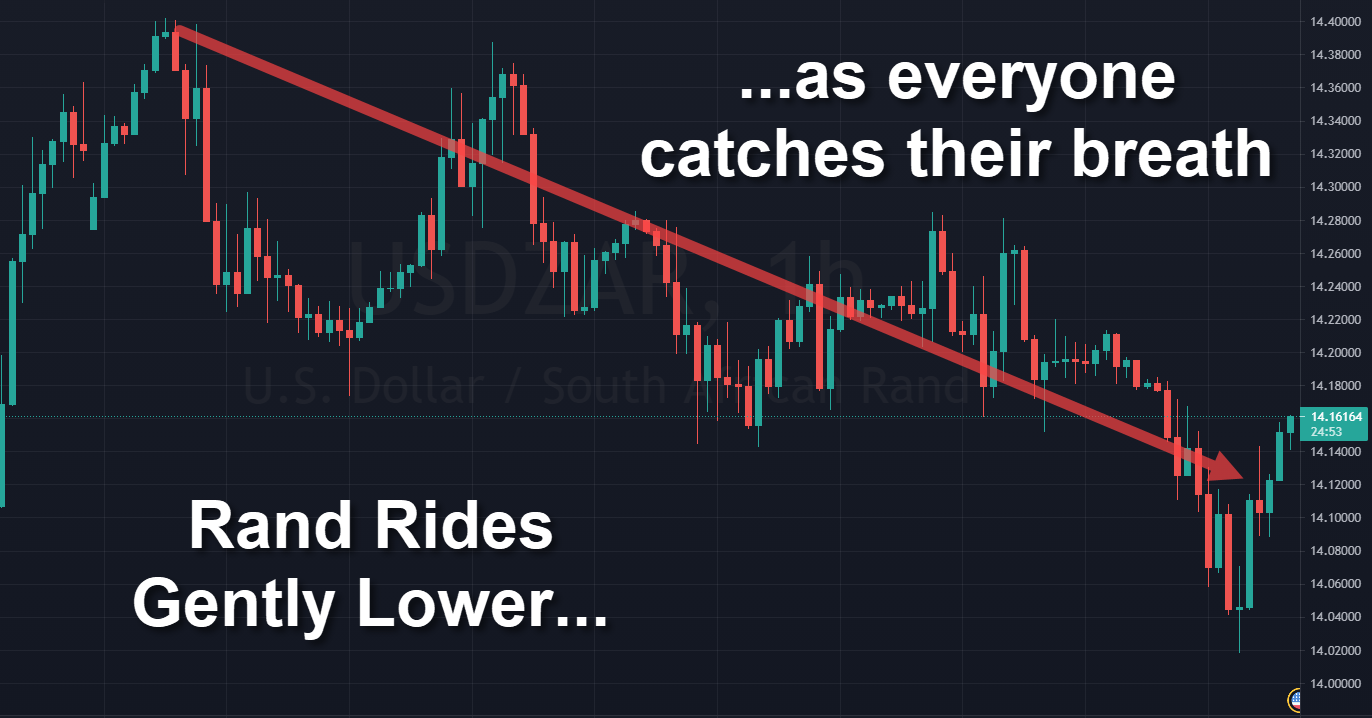 And then getting back to the Rand in the last half of the week, we saw the ZAR push stronger toward R14 again, before bouncing toward the end of Friday, eventually ending upwards of R14.10 once again.

Overall, a much quieter week - and one that was much appreciated after the frantic stretch we have been on!

This next week is setting up to be really interesting, as we know that the quiet markets can only last so long. With a good number of events incoming, there is no doubt that we are going to see some action soon.

And from today, for the banking world, Basell III comes into effect, which will require physical, or allocated, gold (like bars and coins), to be reclassified from a tier 3 asset (the riskiest asset class), to a tier 1 zero-risk weight (putting it right alongside with cash and currencies as an asset class), which allows physical gold in bullion form to be counted at 100% value for reserve purposes. Gold in unallocated paper contracts will no longer be considered an equal asset.

This could result in quite a shake-up in banking liquidity and forex and metals markets going forward, which could also affect the Rand.

Overall, we continue to expect volatility and will be watching key levels to confirm our preferred wave count for the weeks ahead and beyond. We suggest you do the same!