So far, from the 1st of April the Rand has continued to play the fool, as the local unit has edged even stronger against the Dollar, Euro and Pound to make new multi-week best levels.

This comes despite increasing signs of the economy starting to wake up over in the US.

SA will be hoping that these signs start to show themselves locally, as the major economies' influence starts to flow down to the 3rd world countries.

How will the Rand be affected by this?

Let's start by taking a review of this last week...

Firstly, here were the biggest headlines from the 5 days:

Now, getting back to the Rand...

We opened the week a touch over R14.60 to the Dollar, with the local unit having enjoyed another week of Dollar weakness. This was a late start to the week as well, after Easter Monday meant a slow start to the business world.

But the Rand used it to good effect, breaking lower to test R14.50 on Monday afternoon...

...this came as a surprise to economists.

Because just on Friday, we had seen US Non-Farm Payrolls come in at some astounding figures.

And US unemployment rate fell to 6%!

Payrolls in the US are a huge indication of whether the economy is starting to work again or not, and we have not seen a recovery of jobs like this for some months.

And yet it resulted in the Dollar weakening, and the Rand strengthening.

On the local side, there too was good news, as we saw some key areas showing positive signs:

So small steps, but some good signs, one cannot deny!

And then there too was the IMF revising their predictions for 2021, as all of these different signs began to affect their views on what the remainder of the year holds.

While these are just predictions, many investors look at these at an indication of where to invest...so we will see how they play out!

So on the back of this, we saw the USDZAR continue to hold its ground... 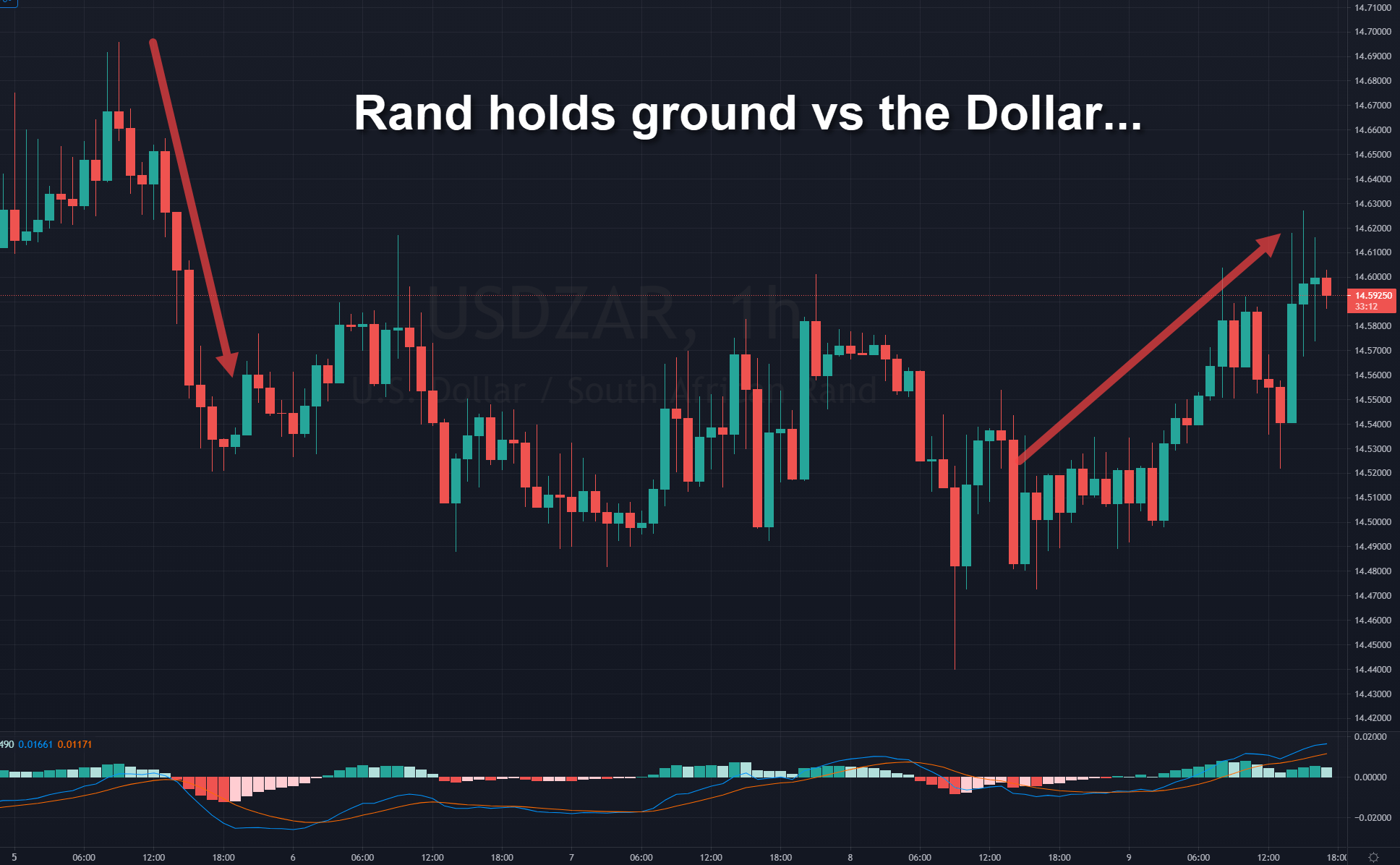 And while that was playing out, there was more news locally, as SA signed an agreement to buy 20 million doses of the Pfizer-BioNTech production with the first batch from Pfizer expected to make landfall later this month. The total amount of secured will provide enough 'experimental vaccine' doses for 41 million people.

Despite many seeing this as the key to bring life back to normal (we don't!), we are still seeing further lockdowns across the globe which continue to batter economies (with no evidence whatever that these have worked at all in the past) and 'vaccine passports' being proposed to monitor and control the public's movements and access to 'normal life activities'...

Somewhere something has gone horribly amiss!

Yet if you looked at stock markets, you would say nothing was wrong at all.

A most telling stat is that investors have put more into stocks in the last 5 months than the previous 12 years combined...

It is scary, because some day the pack of cards is going to come down - and the world's best at predicting these kinds of collapses are calling it to be soon, perhaps even this year.

So be careful, be wise in decision-making, don't put all your eggs in one basket, diversify, don't get caught in herd mentality. It is going to be an interesting few months.

And lastly, to get back to the Rand, we saw the local unit fall slightly to end it's week around R14.60 to the Dollar, pretty much ending the week where it had begun.

It will be an interesting few days ahead as we await a clear breakout, and to see whether the Dollar can find some kind of support after a torrid few days: 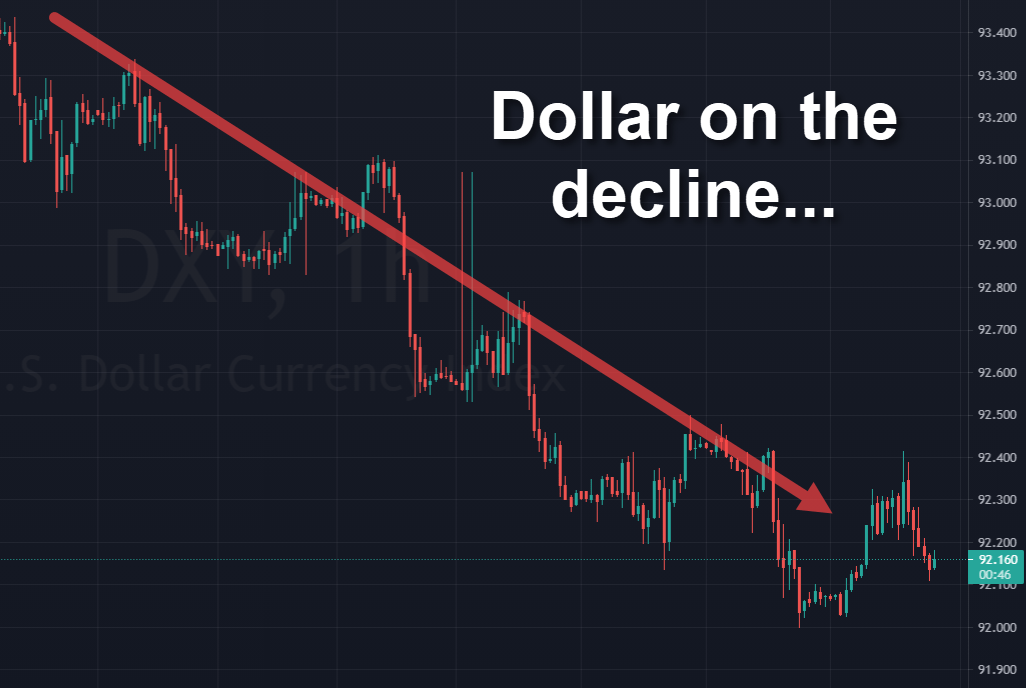 And that made for a wrap, as we closed out another week...!

And as we look forward into the second half of April, this week is fairly void of significant events when it comes to economics:

But don't expect it to be a quiet week - in fact, expect the unexpected.

And while the Rand has enjoyed a good run the past few weeks against the Dollar and especially the Euro and Pound, our analysis is indicating that it is starting to run out of steam.

The next couple of weeks will likely prove pivotal based on our analysis, and we will be watching key levels over the next few days.