Choppy waters for the Rand, as the short week saw the Rand bouncing around R14/$...

The market has mostly tracked sideways between 13.90 and 14.25 or so for most of April without any clear direction - almost like it has been treading water...

It is likely to be an interesting quarter, that is for sure, with elections in just a couple of weeks...

...and the Rand waiting for something to provide a trigger for the underlying sentiment to get the Rand trending once again..

There was some of that sentiment building up this last week, so let's take a look at what all happened...

Here are some of the biggest news articles from the week:

Eskom was certainly the biggest talking point of this week as the Rand opened around R13.90 to the Dollar.

The effects of load shedding have been devastating for many businesses, including banks. FNB's CEO made no bones to say that "it's tough" to deliver services when there is no electricity - and that is for a company which has a lot of its services delivered online. As he said, "Every day of load shedding takes so much momentum out of an economy that is struggling to keep its head above water."

Eskom needs a plan, and fast.

And that was when some better news started to arrive:

The concern is always that these plans and general turnaround can be implemented fast enough. The turnaround is not impossible, but it has to be done at top speed to save the sinking ship.

Anyway, that was pretty bright news, but it didn't last long, as we will see later... 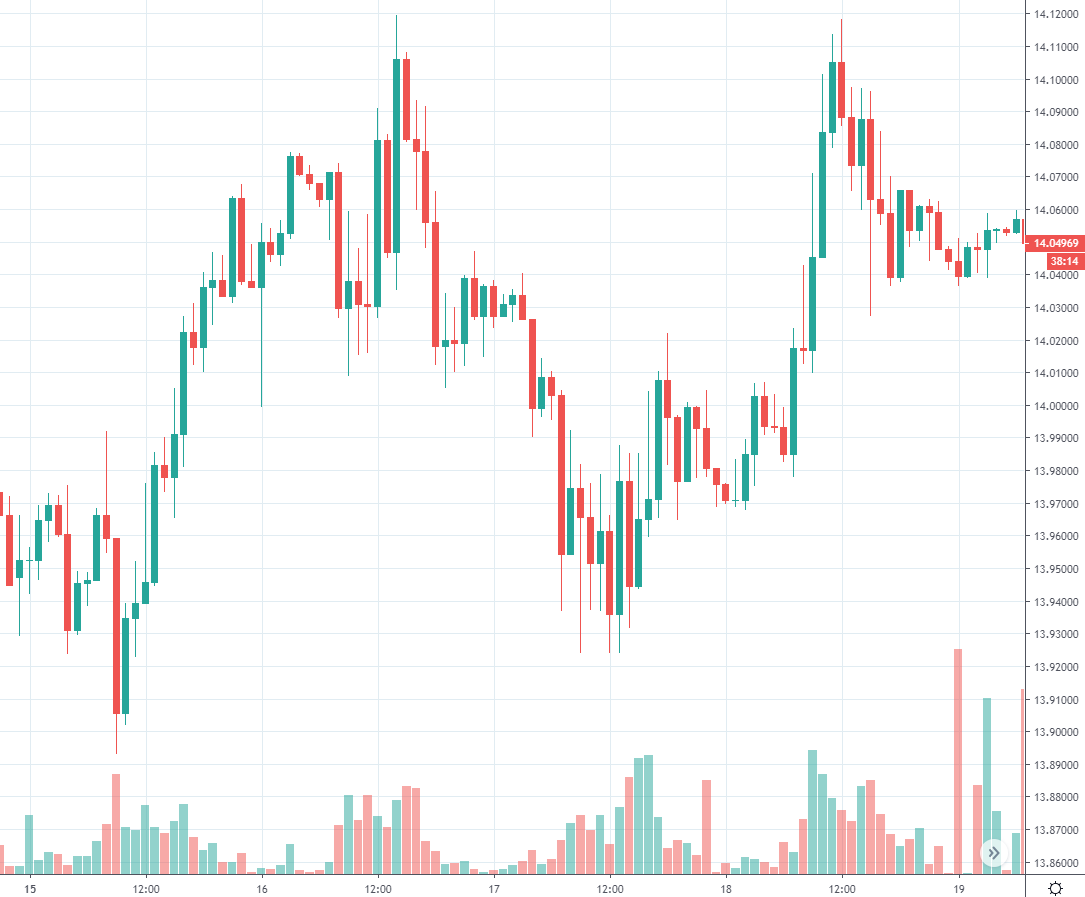 This was before the news of Special Counsel Mueller's release of the report on Russian Collusion with President Trump, which arrived on Thursday.

The long-awaited report was meant to be the heralding of the Democrats sabotage attempts over the last 2+ years, only to turn out to be one of the biggest flops!

In general, it appeared as if the President is exonerated, despite the report saying that it neither condemns nor exonerates him. The other side of it is the amount of rifts, lies and deceit that goes on in the background of a President's office...

...but the bottomline being no proof whatsoever of collusion, despite there being multiple opportunities where Trump "could" have colluded.

So, it would seem a victory for Trump, but don't expect that to be the end, with the Democrats hell-bent on hurting, or better, ousting Trump at all costs...

Generally, this would be expected to be Dollar-positive news. But the net-result was little to no reaction at all from the USD - confounding economists yet again!

There were some other headliners from the week:

The Rand ended its up and down week closing around R14.07 to the Dollar, with a short week and long weekend, as banks closed for Friday's Easter holiday. And that was the wrap!


It has been a bad start for the Rand on Easter Monday, with the market breaking out of its trading range to push up towards R14.20/$.

This week we have some potential market-moves in terms of economic events, with the Fed's Interest Rate Decision & Monetary Policy Statement being probably the highest impact one, while locally the Balance of Trade results could also provide some trigger for a move.

Of course, we are in countdown for elections, which could also have some impact on overall sentiment, apart from shock events internationally like the Sri Lankan bombings that killed hundreds of the weekend.

So where to for the Rand?

From our analysis, the break higher today has confirmed which one of our short term wave counts is likely playing out, and we will be watching movements closely the next few days.

If the current wave count plays out, the Rand's moves over the next few days and weeks could take many by surprise...

...this is certainly not a time to have Rand exposures without a proper roadmap and a strategy (plan of action), so that you can prepare and take action at the right time...

That is why I want you to be prepared!

And why I would urge you to take advantage of my 14 day free trial today (no card needed).

Always appreciate your feedback and thoughts.