A tumultuous week draws to a close...what next?

The Rand was relatively stable despite the week, but really, what next was going to be happening globally and locally?

With just a few days left in the year, it seemed the speed was only increasing.

Anyway, moving on, let's get to the finer details - and how the Rand dealt with it all.

Here are the biggest moments of the week:

The week started with a countdown to the Brexit vote...

Since the green light had been given by the EU, the last major step in the way is the vote from the UK. This was the day...

Not for the first time, Theresa May's support came up severely lacking. So much so, she had to call the vote off, as she was obviously sure that it would not be successful.

This triggered the next step of the tumultuous past few weeks...

...sufficient letters of no confidence in the PM were submitted, triggering a vote of No Confidence.

All this drama did its best to collapse the Pound, sending it to an 18-month low against the Dollar. 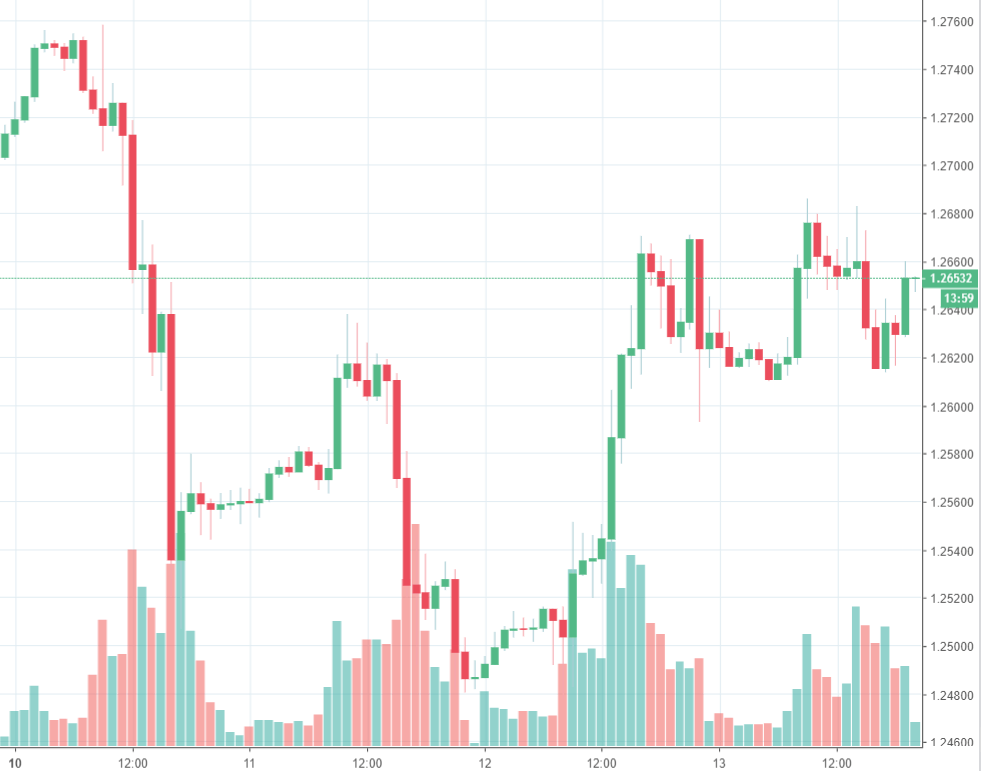 But, because events like this are only actually a trigger for market movement, not direction givers, we soon saw the market retrace. This often happens - a short term effect of an event is seen, but then a quick recovery.

Anyway, Theresa May survived the vote of no confidence quite comfortably - although she is now seen as a lame duck with poor support, and is also not intending to lead the party into the 2022 election. She is safe for 1 year, but it is tough to say what she can possibly achieve during this time.

As for the Rand, the first half of the week was pretty rough, as the market chugged up to hit R14.47 to the Dollar on Monday afternoon, before we saw some good retracement on Trade War news.

It seemed that US-China relations are back on positive footings as China resumed importing of US soybeans. On top of that, Trump announced that they are looking to intervene in the case of Huawei CFO to avoid a further decline in US-China relations... 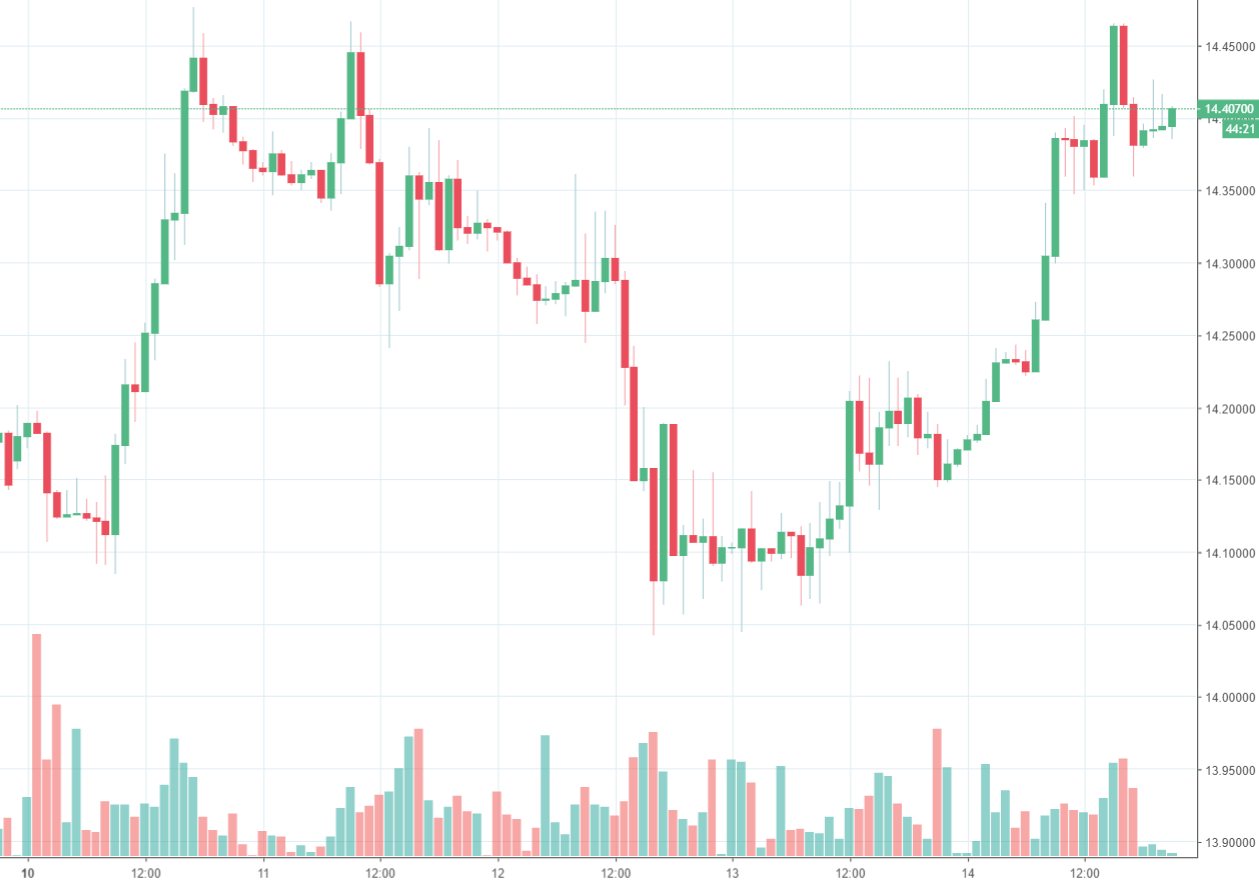 Economic figures also dominated the week with lots of results coming through:

There were some more headlines which caught our attention this week:

The Rand lost ground on Thursday evening, eventually moving to hit R14.46 to the Dollar on Friday evening. It was not the end to the week that anyone wanted to see ...

...this was following concerns over Chinese growth, as they have battled the mighty force of the US during the 2018 Trade War.

Eventually, there seems to be light at the end of the tunnel on this subject, as Trump tweeted late on Friday:

"China just announced that their economy is growing much slower than anticipated because of our Trade War with them. They have just suspended U.S. Tariff Hikes. U.S. is doing very well. China wants to make a big and very comprehensive deal. It could happen, and rather soon!"

This didn't seem to have too much positive effect on the Rand however...as we closed around R14.40/$!

Well, what a year is drawing to a close.

It has been a very tough one for the Rand, as we saw the different stages:

Well, this will be our last week of forecasts this year (final one on Wednesday the 19th), and our longer term predictions are shaping up to show that we are looking at some crucial levels heading into early 2019.

What events will trigger what our forecasts are saying is unknown to us...

...but having been in this game since 2005, I've learnt to trust the forecasts, even when my gut says otherwise.