Well, what a week. Yet AGAIN, the Rand turned the tables on the Dollar.

This was despite the Trade War...

...despite the new mining charter

All these things are generally Rand negative - yet somehow, it turned out to be Rand positive! A tough one for economists to explain!

Let's take a look at how it all played out.

In a busy and eventful week, there were a lot of big headlines:

It did not take long for the focus of the week to flip over to the USA on Monday, as they attempted to cleanup after the destructive hurricane Florence had come through. However, this was not what got attention:

It was the next move of the Trade War.

Tuesday: China hits back - a retaliation on $60 billion of U.S. goods to become effective simultaneously with the U.S. duties.

This war has not helped emerging markets at all.

It should have been a bad omen for the Rand.

Along with the MPC meeting to discuss the interest rate on Thursday, and all the speculation around this, it should have been a volatile few days for the Rand... 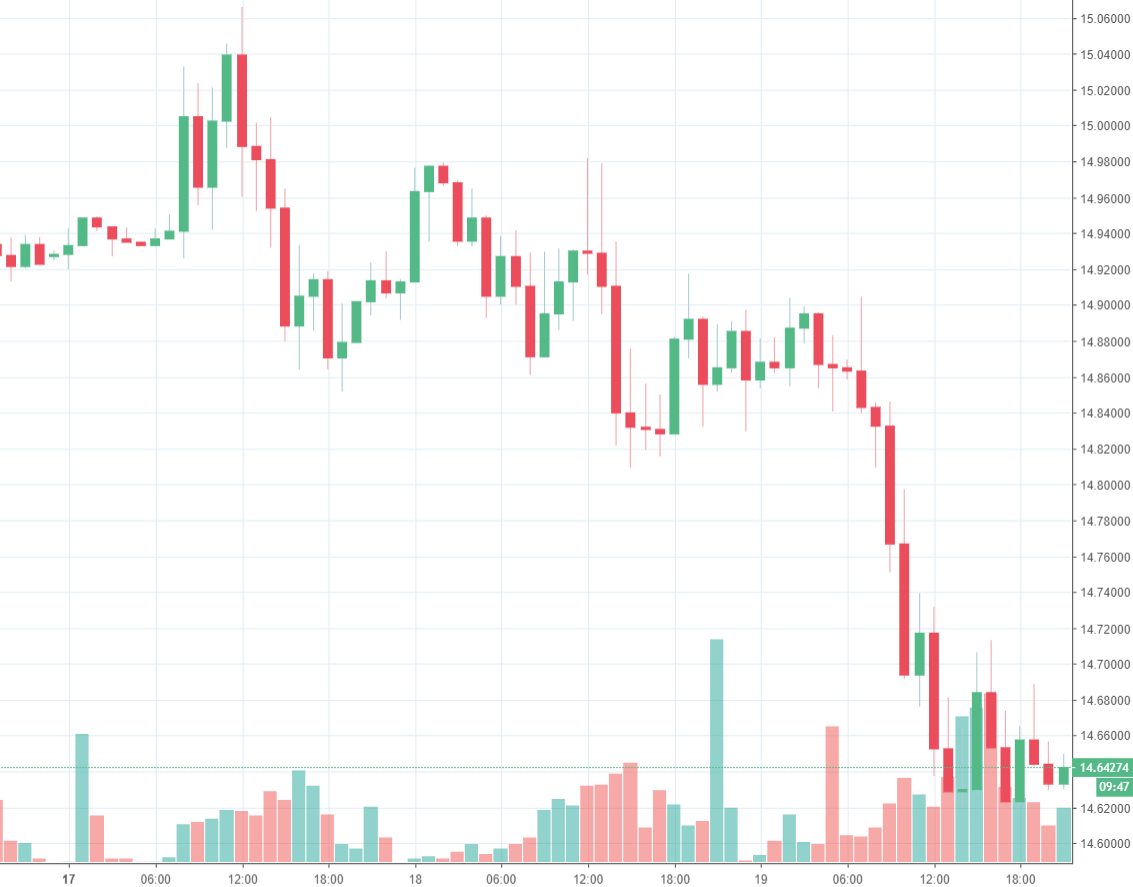 So, that took us through to Thursday. All the build up to 15:00 on Thursday was the Interest Rate Decision by the MPC.

All options were on the table: decrease, hold or increase

Nobody quite knew what was coming. The combination of the weak Rand, rising petrol and oil prices, meant that MPC was in a sticky situation. Expectation were for them to follow follow Turkey's decision to try cover for emerging market woes by raising the interest rates...

As for the Rand?

It strung together another STRONG day, taking the rate to sub R14.30/$ in the evening!

What a week it had been, with just one more day to close out an incredibly solid 5 days.

Some of the other headlines from the week:

As for the Rand, it held strong to close out the week, and despite a few blips during the day, when the US close came, it was trading around R14.30. An incredible turnaround since the beginning of the week!

With National Braai Day taken in earnest, the Rand also decided to take some time out ending the day pretty much where it started.

But the balance of the week is likely to be more volatile, with several key fundamental events due that could provide triggers for large moves.

The question is: In which direction?

We have several key levels we are watching to confirm the preferred wave count.

To see what these levels are - and where the market could head if they are triggered, simply join us for the next 14 days for free.

Just use the button below - and I'll see you on the inside!

Alex Paynter
« Previous Post Rand fights hard to get back below R15/$ Next Post » Volatile climate has little effect on the stronger Rand...