The crazy weeks continue to roll on by with the Covid-19 pandemic continuing to completely change life as we know it.

As for markets, they have been as volatile as ever, with the Rand breaking to all time weak levels again against the Dollar and Euro.

The reality of the virus' effect across the world is starting to show now, as it is no longer a case of just "fearing the worst" but actually seeing it develop right before our eyes.

US Jobless claims exploded to record levels, adding to the panic in the markets.

South Africa on the other hand, had all of this to deal with, along with the aftermath of the Moody's downgrade to junk status.

There is a whole lot to cover, so let's get into the full review.…

(plus we give you some great news for this week ahead...

...read on to the end to see what we have to offer)

Here were some of the biggest talking points from the last 5 days:

Another week of volatility kicked on right from the start, as we saw the market digest the Moody's decision late on Friday after the markets had closed.

Immediately the USDZAR spiked all of 30c in the first minute of trade, hitting over R18 in a few hours!

But after that, we saw some stability come into the markets as we traded around R17.80 through to Wednesday...

However, we need to take look at the overall Moody's / Junk Status situation, because it is of much importance going beyond just 2020.

In short, these are the effects:

But what does that mean for the Rand?

Well, it is certainly Rand-negative. But with the markets, there is always more than meets the eye.

So, we did some digging and took a look at other countries who had been cut to junk by Moodys, as being their final nail the coffin from the 3 major agencies (Fitch, S&P being the other two). Two of our findings were Brazil and Russia.

What we see in both of these cases is very interesting, because what happened in the months after was NOT what anyone would have expected: 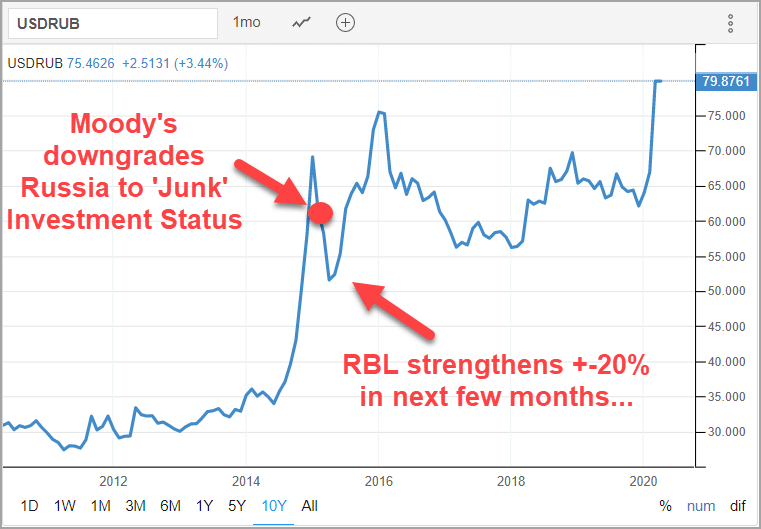 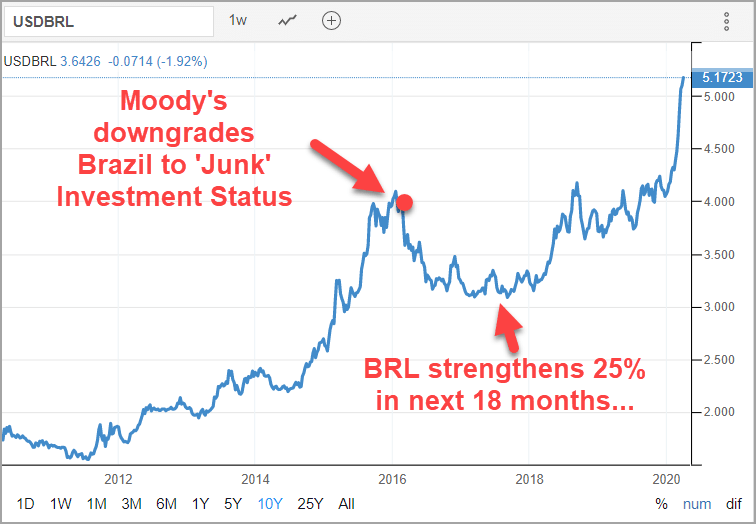 Perhaps a case of "buy the rumour, sell the fact"?

Perhaps it was priced in already?

Who knows...but don't be caught in the emotion of Moodys decision and think it will end in an automatic collapse of the Rand. We have to look at the actual facts of the wave count. But the reality of outflows of cash are real, as Fin24 detailed different groups expectations.

As things went however, the week was a torrid time...

We have certainly seen a first 3 months of the year like no other: 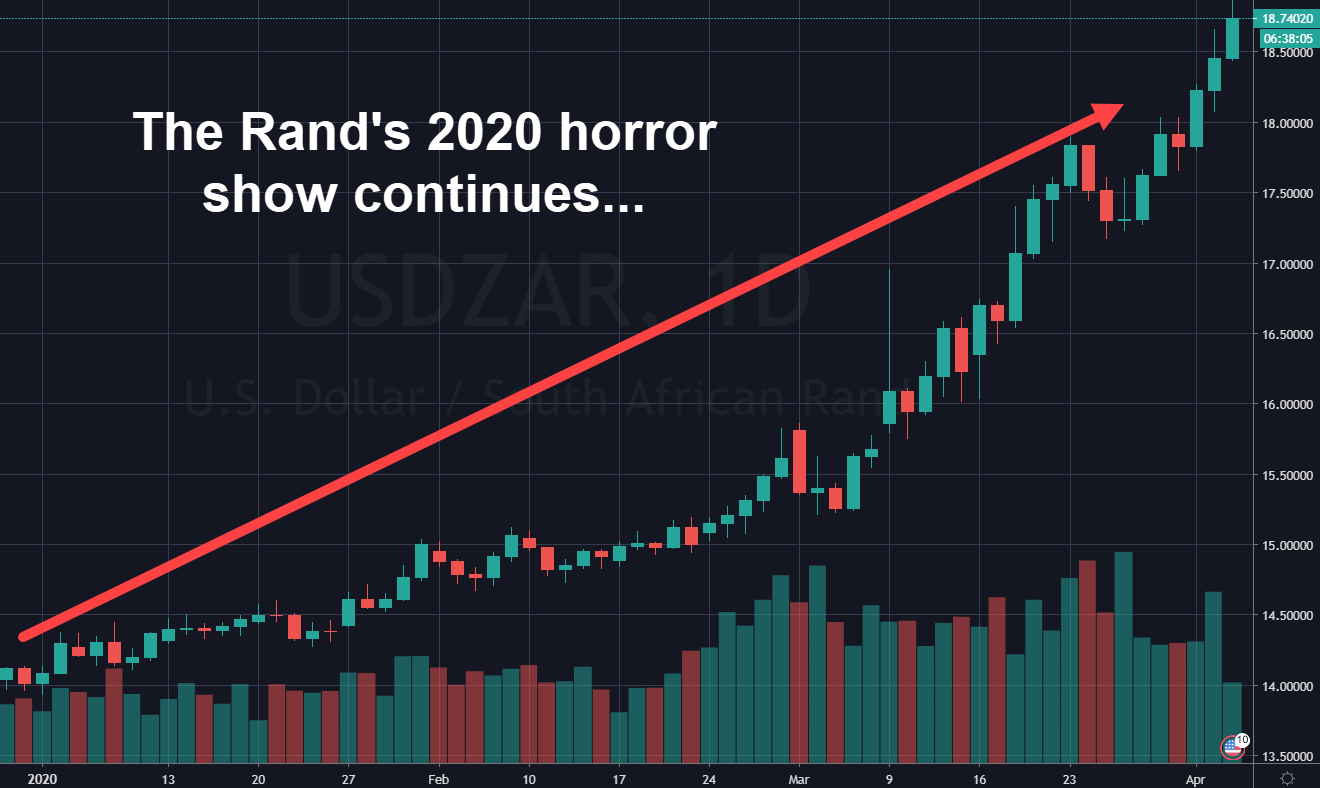 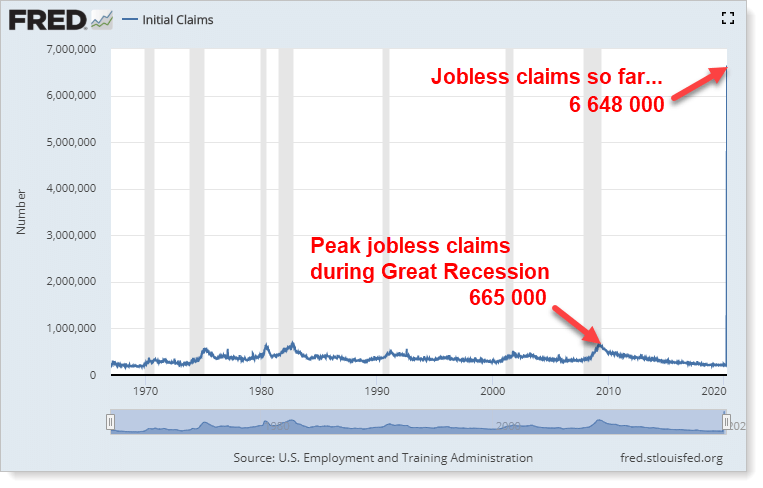 The Rand traded up more than 60c despite this news, following Fitch downgrading SA even deeper into junk as citing the ballooning government debt as the main issue.

It has been a torrid week, and right now, fear was nearing a peak that the Rand would never come back down.

There is so much more to cover, and yet so little time...

So, we are going to be doing a webinar for our clients to cover all that is happening in the global situation right now. This is at short notice, so we still have a whole lot to prepare…! 🙂

We want to cover what YOU want to know.

So I am depending on your input as to the content of the webinar.

Some of the points we will cover though:

So please send your questions in, and I will do my best to answer them.

The invite will be coming across to your inbox next week. This will be a 100% free webinar, so please share the link far and wide when I send it over. I want as many persons as possible to get the benefit from this.

The Webinar will be Tuesday, 14th of April at 7pm South African time (6pm UK time and 5pm GMT).