A rough week for the Rand, with all eyes on the Mid-Term Budget, which is often a trigger for some explosive moves...

And that was exactly what we got, as the Rand went spiraling after Tito Mboweni's very honest budget.

Perhaps too honest, for the likes of investors.

A lot of ideas, a lot of positive sounding plans, but the economic figures were crushing to investor confidence.

Let's review the week, with a focus on what came out in the mini-budget speech, and the Rand's reaction to that.

It was a busy week. Here are a few of the key moments and outcomes:

...the first half of the week was great. The Rand roared stronger, giving it prime positioning in view of the Mid Term Budget Policy Statement (MTBPS): 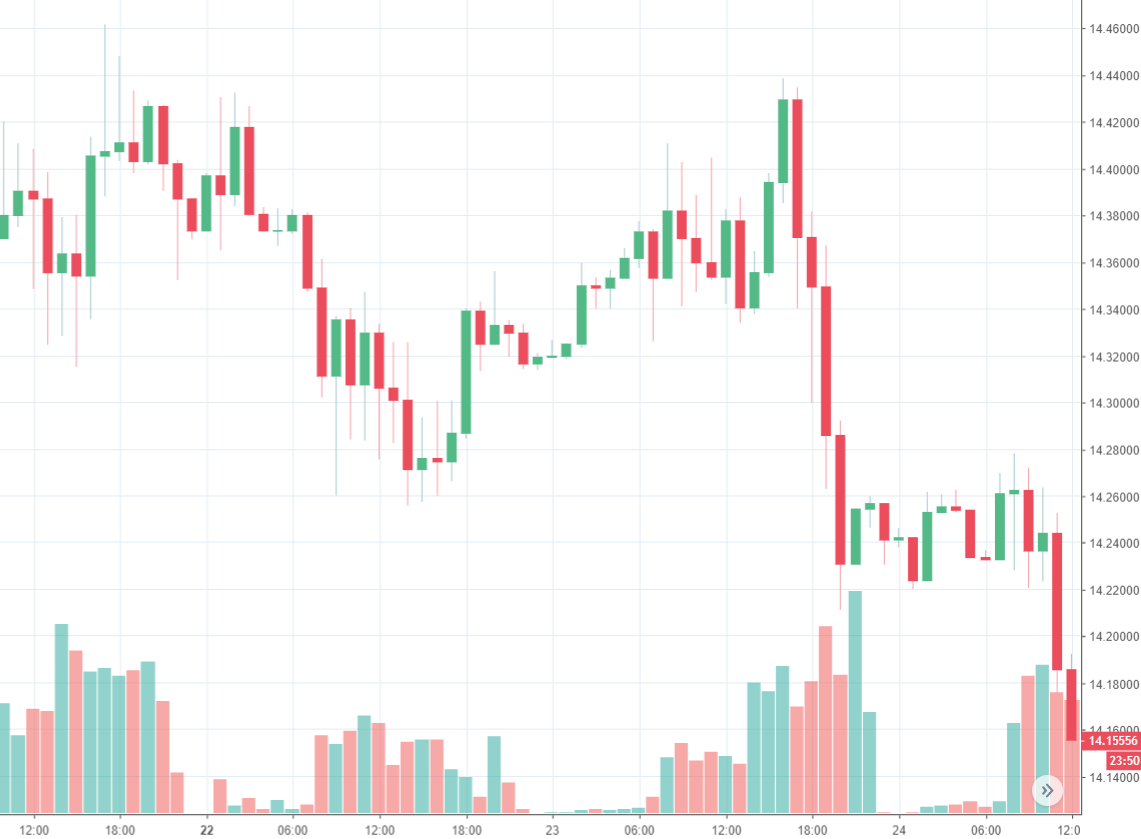 And then it went a bit off course following Mboweni getting started.

In fact, the reaction was so fast, it was clear that it was not even relative to what Mboweni was saying. The Rand had lost more than 12c in value, barely before he had finished introducing himself, greeting all the ministers!

It was just the trigger for some underlying sentiment. 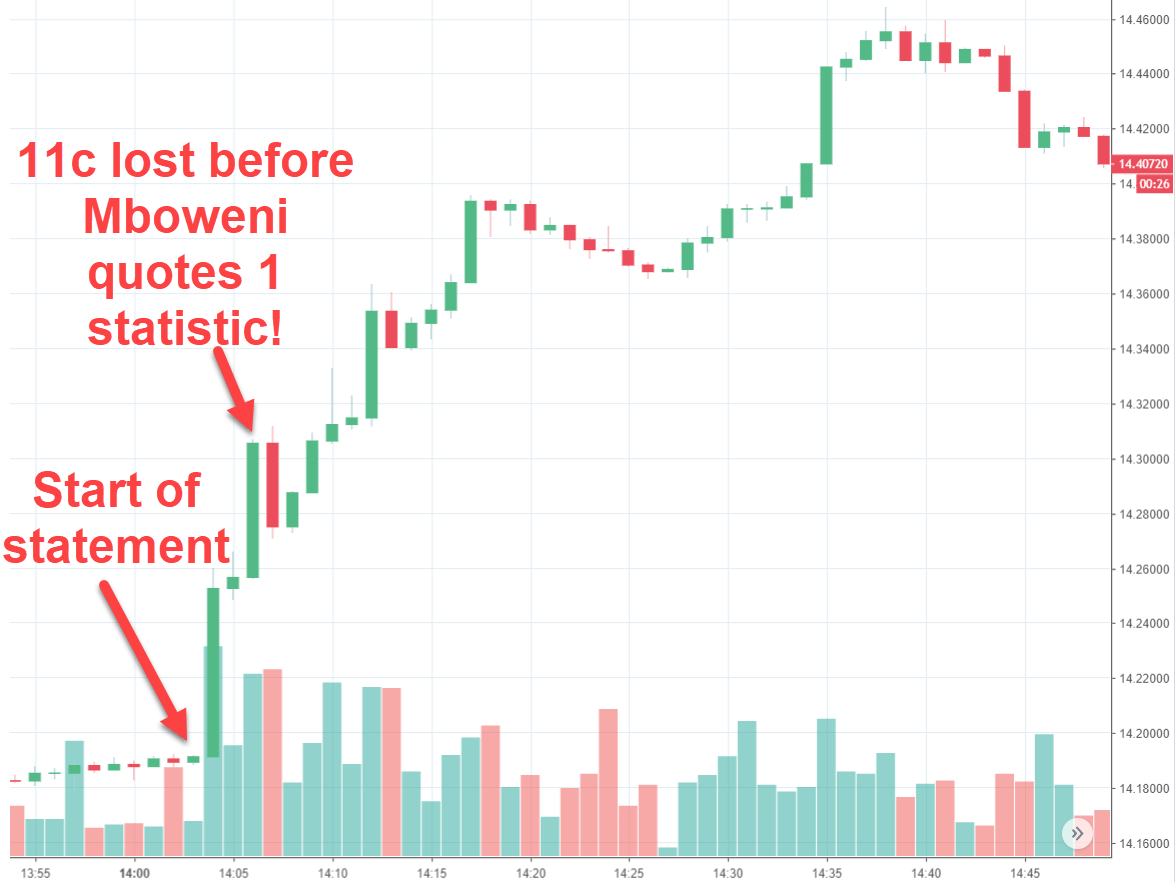 So, where did the Rand end its upward rush?

So, what did Mr. Mboweni say, and what do we make of it all?

Mboweni made it clear. This is crossroads for SA, economically. It is a very finickity and difficult situation for a new finance minister to handle, and he is trying his best to get his head around it.

But, with those types of economic figures, it is clear that there is still a long road ahead.

And that is the other half of the budget speech - what is planned to try turn it all around.

Which brings us to the economic stimulus plan:

This is where the positives lie, with government’s renewed drive to stimulate the economy:

So, plans are in place, but as always - the plans need to come into effect, not just be planned. But what is needed is less government involvement - not more!

And such a poor showing of economic figures means that the ratings agencies are again breathing down the neck of SA's credit rating.

Moody's had given a thumbs up to SA earlier in the week, confirming that while there were issues, there were a number of positives which were sufficient for the current credit rating to be maintained.

...one would expect there to be some response to what was announced.

Fitch ratings came forward and confirmed SA's credit "junk status" rating, saying that the impact of re-prioritized spending has had very little impact - which is correct.

But the big one is still Moody's - and they came out to say on Friday that the "budget speech was credit-negative"... At this stage, more a warning shot than anything else, and it would appear that there are 6 months for things to turn around before the next credit review!


There were a few more important headlines during the week:

When the Rand hit 14.75 on Friday, it seemed like the week was going to be a one-way street, but the local currency showed it had some fight left and managed to pull back to end the week around 14.59 ... a nice pullback.

As we enter the last week of October, the Rand started it on the front foot to hit 14.42 but has since lost some ground.

This week is likely to be an interesting one, with several high impact fundamental events that could provide some triggers for large moves.

Based on Friday's updated forecast, we have two possible scenarios playing out in terms of Elliott Wave patterns, with one being favoured over the other.

The movements over the past day suggesting this preferred wave count is likely playing out, BUT we still need some key levels to be triggered in order to confirm the market's trajectory for the next few weeks.

If you would like to see the present forecast for the next few days, weeks and months ahead, simply give our 14 Day Free Trial a shot.